World’s top graduates to get a new UK visa option 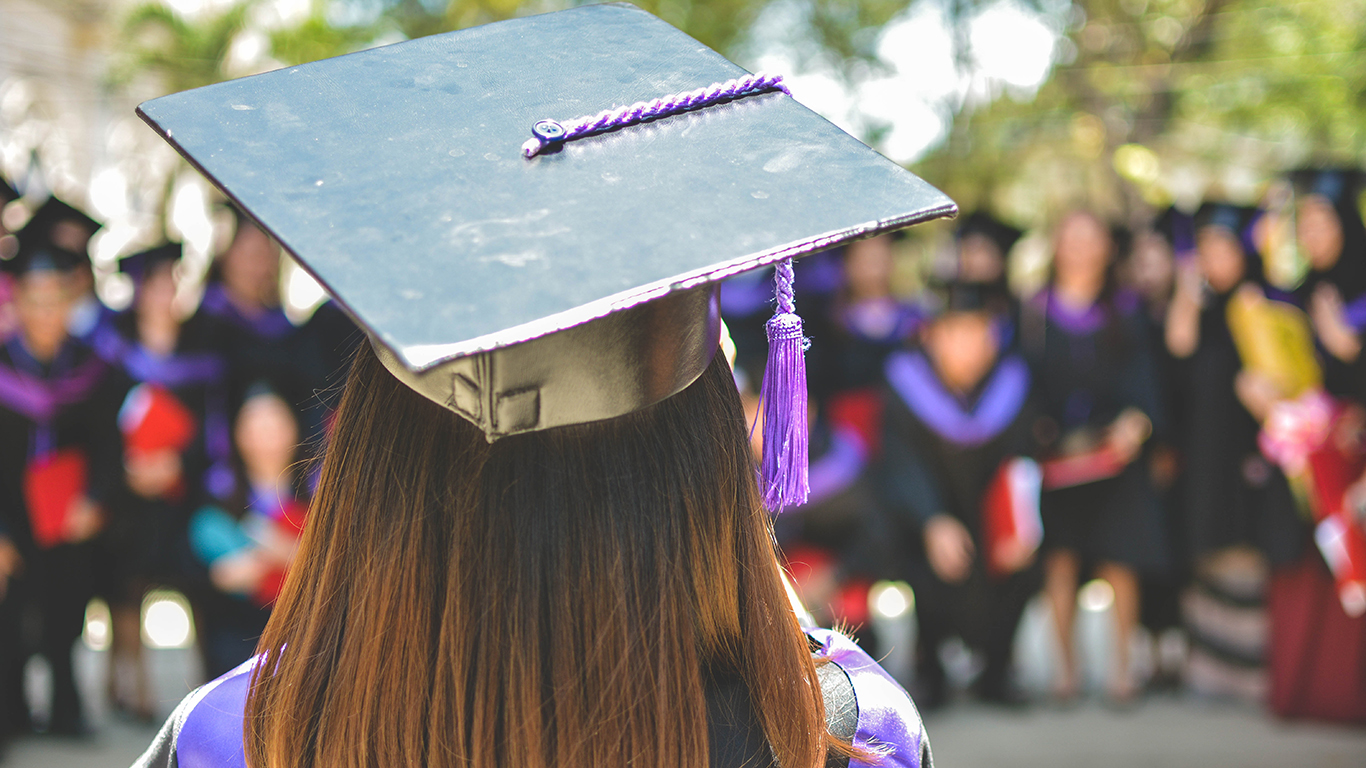 In a world where good news is an increasingly rare commodity, we have found some. It has been announced that graduates from the world’s top universities will be able to apply to come and work in the UK under a new visa scheme.

The UK government says that the “high-potential individual” route should attract the brightest and best individuals to the UK early in their careers. The scheme is available to alumni of the top international universities who have graduated in the past five years. Graduates will be eligible regardless of where they were born and, crucially, will not need a job offer to apply.

The visa details
Successful applicants will be given a work visa that will last for two years if they hold a bachelor’s or master’s degree. The vias is extended by a year for those who hold a PhD. Upon completion of that visa, they will then be able to switch to a long-term visa if they meet certain requirements.

The qualification details
To qualify, a person must have attended a university which has appeared in the top 50 of at least two of the leading ranking systems: the Times Higher Education World Uiversity Rankings, the Quacquarelli Symonds World University Rankings, or the Academic Raking of Word Universities in the year in which they graduated.


But does it miss the mark?
Whilst we’ve said it’s good news, there are some people who are disappointed that it doesn’t go far enough. Literally. Several academics from around the globe have voiced significant concern that no South Asian, Latin American or African universities have been included in the list.

To be fair, they’ve probably got a point, but for now we will just have to take the good news. As the next section of our newsletter will highlight all too obviously, the more graduates we can get in the UK, the better.
back to top